A Merry Christmas and the best wishes for 2022 to all of you!

I hope you all have a very merry Christmas, & happy motoring in the new year.

Of course I offer my usual Xmas greeting:
Bah Humbug!

Have the best Xmas under the circumstances. Another tough year. Lost a good friend to COVID before last Xmas six months before she was going to retire and cousin's son lost to it in the new year. Hunkering down with booster shots and only a wine and cheese at neighbour's after Xmas. She's had COVID between her shots but the kids were OK. Temps are going to drop after Xmas day to -5C or more colder than any temperature ever recorded in the last 40 years here. After a summer long drought with temps going to the highest ever recorded (49C) in Canada with more large forest fires with towns burning down and lives lost to it and the heaviest rains ever recorded (200mm in one day) resulting in thousands of farm animals drowned in their barns and more lives lost to it, all highways and rail lines closed due to land slides and total wash outs, BC was cut off from the rest of Canada. No meat or oil coming in from the prairies or goods from the ports of Vancouver going east to the rest of Canada. For a month, Gas stations out of gas or limited to selling 30 liters per gas station long lines trip for those who had it, so emergency vehicles had some. Only those with EVs could go about their usual commutes. The new year will have a hard time matching it. Stay safe every one.
- - -TR7 Spider - - - 1978 Spitfire- - - - 1976 Spitfire - - 1988 Tercel 4X4 - Kali on Integra - 2013 Volt - Yellow TCT
Top

The car is unable to handle my driving capabilities
Top


Health wealth and happiness to you all. 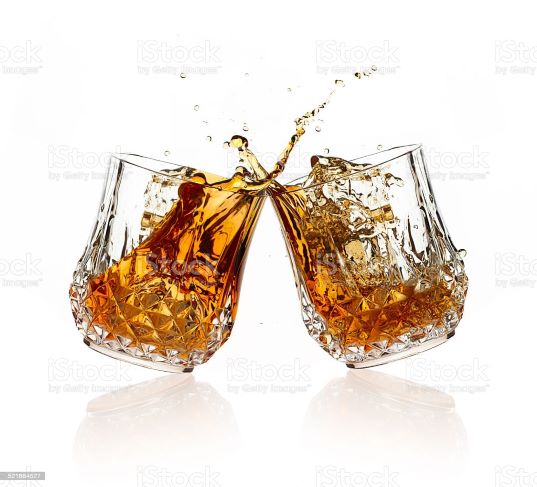 Users browsing this forum: No registered users and 64 guests