Here’s where to discuss anything specific about your standard(ish) car or something that applies to the model in general.
Post Reply
22 posts

johnnyj wrote: ... There are two of those plastic captive nut things behind and to the left of the servo, right at the confluence of the R/H inner wing and the bulkhead and almost unseen as they are high up in the corner ...

That's on the opposite side and already fitted

I had a 105 series Alfa Romeo GTV2000 (beautiful car) it gave you @ 30 seconds to find a fuel station when the low fuel warning light came on!

I trawled through my photos and managed to find a couple of the "thing" and its positioning. One is a really old photo and not very good quality, the other shows it was still there when I primed the engine bay some years later (where it disappeared to I have no idea!). I have highlighted it in the photos. I am pretty sure this is the fuel delay unit positioned as I remember it, but who's to say if that is factory correct? 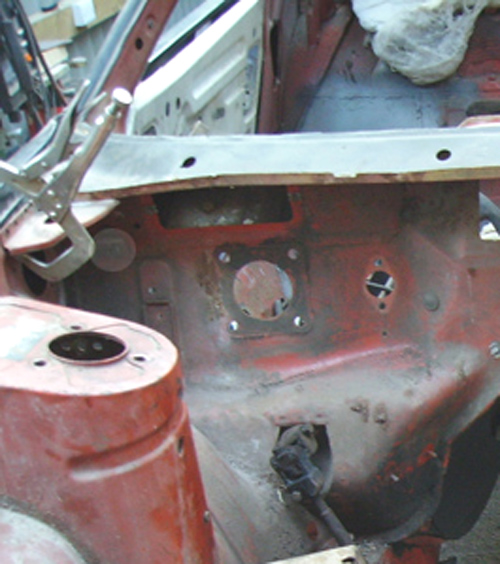 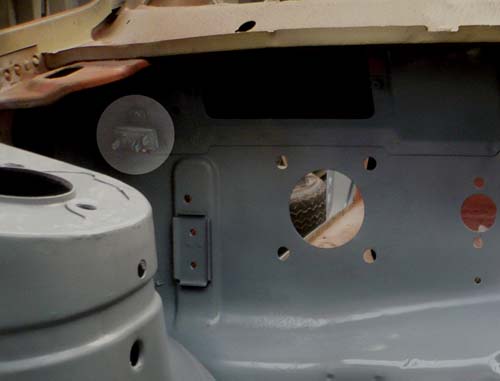 Hi Olivier, many thanks for the info. My car is right hand drive, so the washer pump is on the passenger/left hand side (as a matter of fact it is already fitted!). So I don't think the washer pump goes in the area highlighted in my photos.

But thanks for the contribution!

Here's an update on the "location of the fuel delay relay debate". I was at Robsport today and they had a very rusty yellow FHC parked up (interestingly, with a very similar registration/licence plate number to mine, and the same year). A cursory peek under the bonnet and I found the fuel delay unit right there, in the engine bay as per my car.

So, for the benefit of future visitors seeking enlightenment on the same topic (and originality) it would appear the unit was at some stage fitted there at the factory, before being moved some time later to inside the car on the instrument pack. Mystery solved?

Sorry, I just can't get photos to upload at the moment. Will keep trying.

11/04/19 edit - hurrah! The site now accepts photos. Many thanks to whoever fixed this glitch. 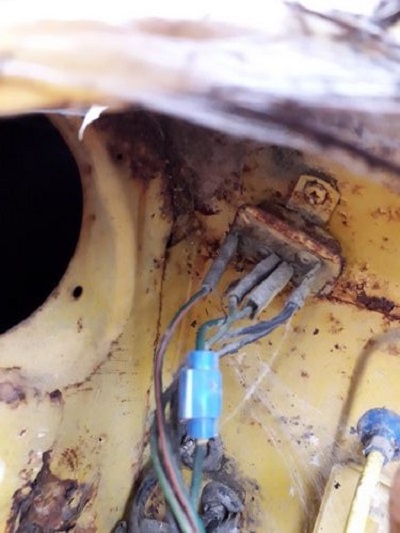 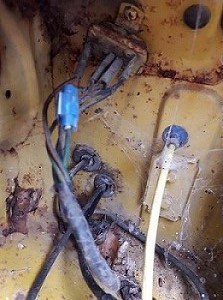 Users browsing this forum: No registered users and 21 guests